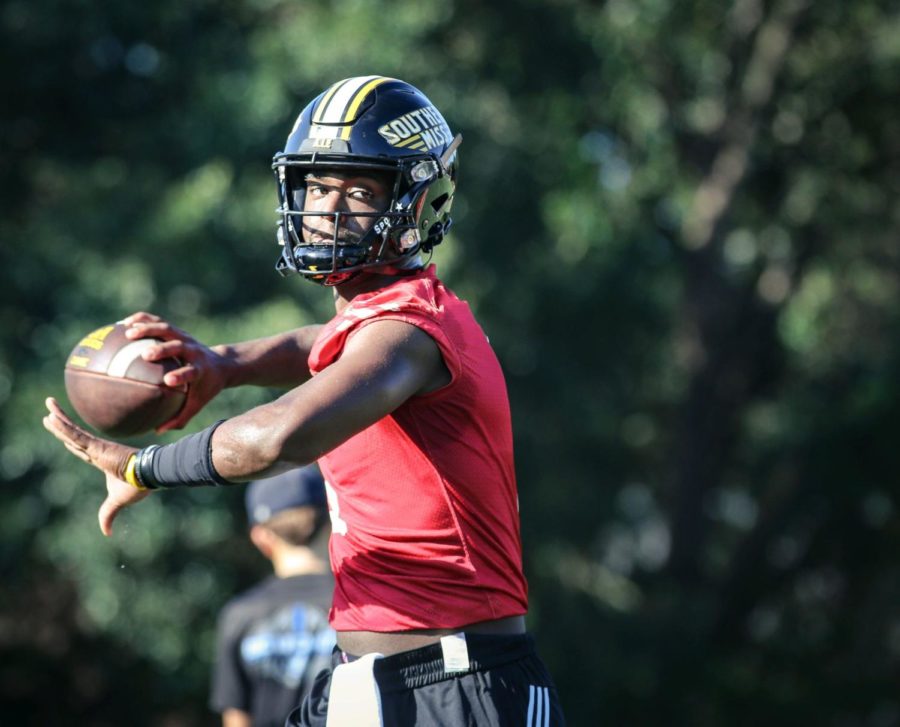 Southern Miss football started fall camp on Friday, August 5, with a new look and conference. The first game of the season is just under 30 days away, and here are three things I observed at fall camp on day one.

They had the QB drills going when practice started, and Keyes began the show by dropping 40-yard bombs right into the bread basket of his standout receivers Jason Brownlee and Jakarius Caston. Keyes talked after practice about what he has done over the off-season and what is different about him this season.

The quarterbacks behind Keyes also showed some flashes in practice. Trey Lowe and Zach Wilcke had their share of good throws and got some reps in with their respected groups. Keyes did mention that the offense felt like they had something to prove. 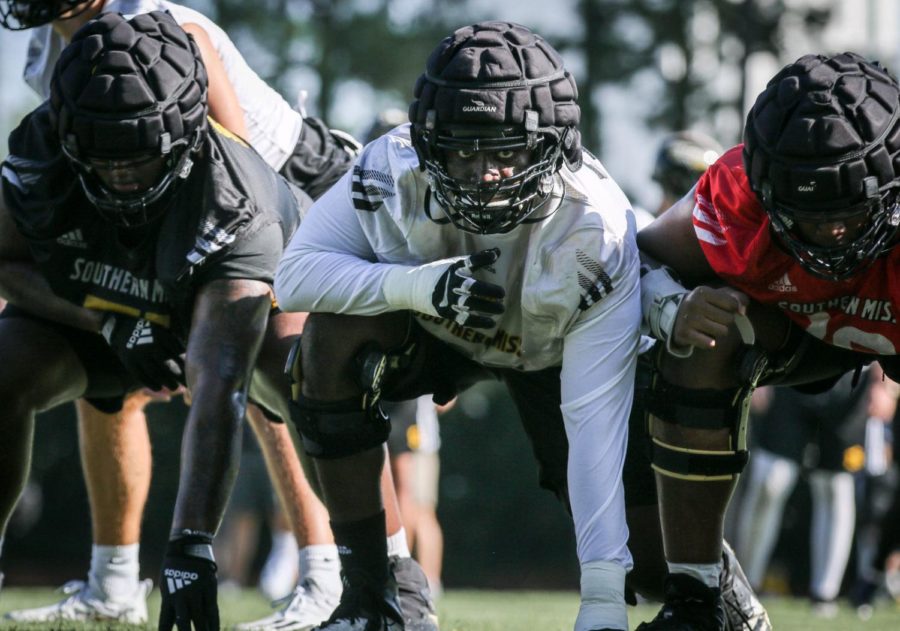 Keyes suffered a season-ending injury after earning starting experience, but he is the clear choice for QB1 going forward.

Head Coach Will Hall said at the Sun Belt Conference Media Days last week that he told all the transfer players on day one “that we will not become you-you have got to become us.”

Today, the media got a chance to talk to Ole Miss transfer Tylan Knight, who discussed the transition to Southern Miss and his role on the team.

Thanks to the transfers and added players in the recruiting trail, Southern Miss has had three completely different rotations on the offensive side of the ball.

3. The rotations on the offensive side of the ball

I focused just on the offensive rotations when the Team was doing their 11-on-11 drills, and these are the rotations that I saw.

This is not an official depth chart, but these are the rotations that were visible from the sidelines on day one of practice. 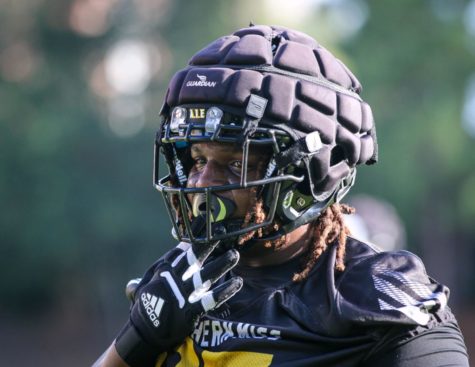 There is much more to be learned, but these were the main observations after day one.

“This fall camp is a celebration of everything we have put in over the course of eight months. By the time FIU ended, and that’s recruiting, which involves everybody in our program, players and coaches. All the way through spring lifting, spring workouts, summer workouts, [and] academics, we have totally changed the perception of our academics and our football program. We are winning off the field and now it’s time to reap those rewards on the field to,” Hall said.

It’s a celebratory return to Southern Miss football, and everyone is ready to go. Defensive back Malik Shorts believes that Southern Miss is crafting together what he called “a superteam.”

We will get more information to see if that statement is true in the coming days and weeks.

Your donation will support the student journalists of University of Southern Mississipi. Your contribution will allow us to purchase equipment and cover our annual website hosting costs.